Road 'romeos' beaten up and tied 'rakhi' on Raksha Bandhan

Jaipur, Aug 12 (IANS): As many as 40 road 'romeos' were beaten up in Jaipur on alleged charges of eve-teasing girls on the occasion of Raksha Bandhan.

Those detained were made to tie 'rakhi' by girls and asked to apologize to them. They also took a pledge for not committing eve-teasing ever.

Sunita Meena, Additional Deputy Commissioner of Police, Jaipur, said, "We have launched a special campaign against those boys about which we received information that they were eve-teasing girls. Eventually we decided to launch this campaign against 'romeos' on this pious occasion of Raksha Bandhan." 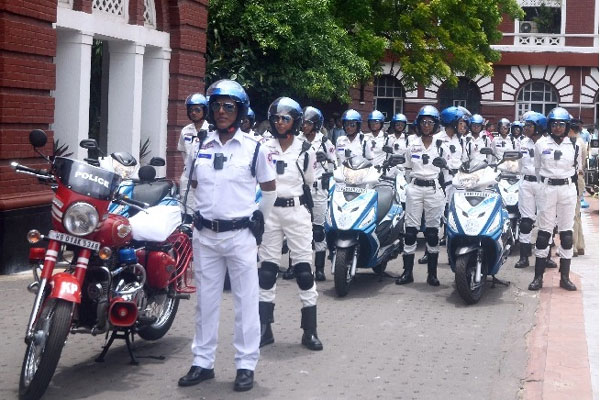 "Most of those arrested were youth against whom we received complaints in last five days. We committed on-the-spot raids in buses at various public places and beat up such youth," Meena added.