Bagalkot, May 29 (IANS): An FIR has been lodged against seven people, including principal, sub inspectors and five others in connection with alleged thrashing of a student for wearing a skull cap on the premises of a college in Karnataka, police said on Sunday.

The case has been filed as per the directions of the local Banahatti JMFC court by Teradala police station in Bagalkot district of the state. 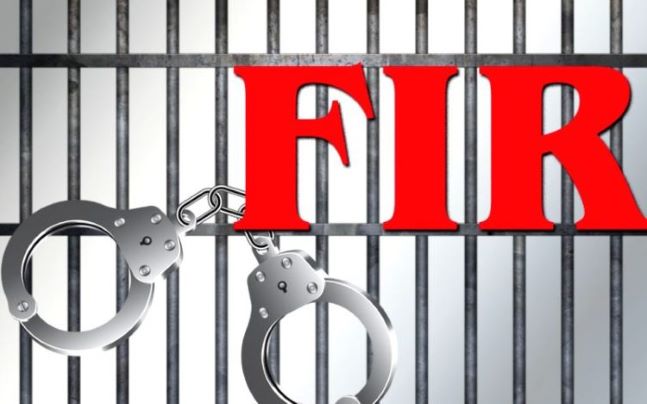 Naveed Hasan Saab Tharathari, a college student, had submitted a petition in the court in this regard.

In his petition, Naveed had said that on February 18, when he came to the Government First Grade College of Teradal wearing a skull cap, he was insulted and prevented from entering the institution, "belittling" his religious sentiments.

He had prayed before the court to lodge complaint against the Principal and police sub-inspector who boycotted him from the college, "insulting" his religion.

Considering the petition, the court had ordered the police to lodge an FIR against the accused.

The court will take up the case for hearing on June 30. Jamakhandi Deputy SP has been made investigator of the case.

Earlier, Principal A.S. Pujara had lodged a police complaint against Naveed and his father accusing them of assaulting him and obstructing him from discharging his duty.