New Delhi, May 26 (IANS): The National Investigation Agency (NIA) on Thursday claimed to have arrested one Abid Ahmad Mir, a resident of Pulwama in connection with the April 22 Sunjwan terror attack case.

He was placed under arrest on Wednesday. The case pertains to indiscriminate firing upon the security personnel during a joint search operation in the area of Sunjwan, Jammu, by unknown terrorists in which one ASI of CISF was killed and several others were injured. 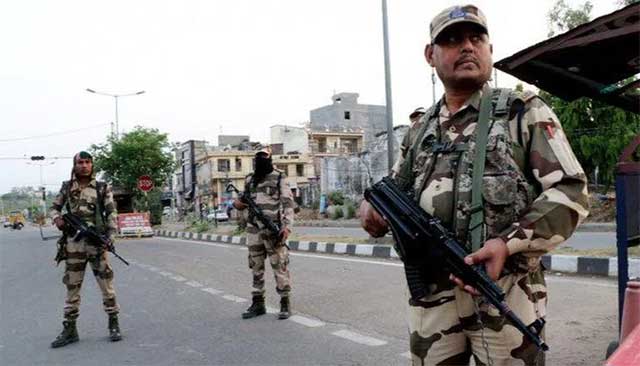 Two terrorists were killed in retaliatory firing by the forces. The case was initially registered in PS Bahu Fort, Jammu and later on taken over by the NIA.

During the probe, the investigating agency learnt that Mir was an Over Ground Worker of JeM. He was a close associate of arrested accused Bilal Ahmed Wagay. He was also in touch with Pakistan based handlers of JeM. He knowingly and voluntarily had extended support to the other co-accused in the commission of the instant crime.

Further investigation in the matter is on.