Hubballi, May 25: Prime Minister Narendra Modi announced a compensation of Rs two lac each to the family members of the deceased and Rs 50,000 each to the injured in the tragic accident at Tarihala Bypass from the Prime Minister’s national relief fund.

The Prime Minister expressed condolences to the family members of the deceased and said that he is pained by the loss of lives in the road accident. In a tweet, he wished speedy recovery to the injured. 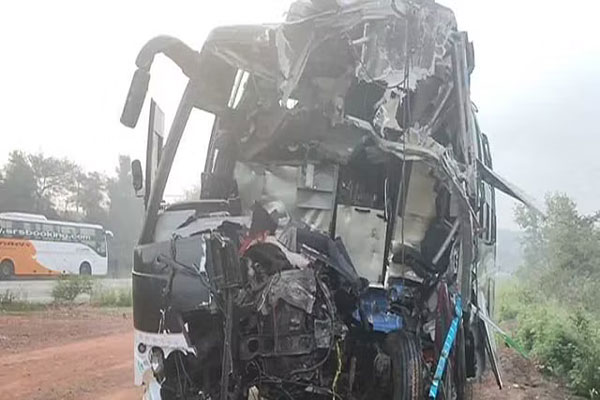 Eight people died and 28 people got injured in the head on collision between a truck and a bus at Tarihalla bypass in the morning on May 24.