Chennai, May 2 (IANS): The Madurai Medical College student council has said that it had organised the "white coat oath ceremony" for freshers and that the college authorities were not aware of it.

The student council leaders, in a press conference, said that they had preferred the Maharishi 'Charak Shapath' instead of the traditional 'Hippocratic Oath' as the National Medical Commission (NMC) had recommended it. 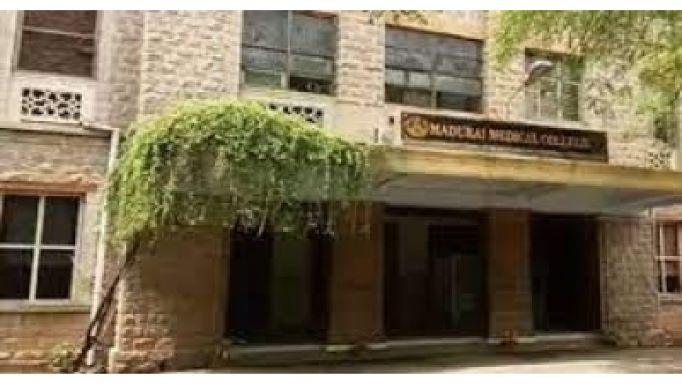 He also said that the college authorities were in no way involved in the oath-taking of the fresh students.

It may be noted that the Dean of Madurai medical college, Dr A. Ratnavel was put on a "Vacancy Reserve".

Jothis Kumaravel further said that since his batch of students were following the competency-based medical education of the MNC since 2019, they tried to follow the NMC guidelines, dated March 31 on the oath.

He also explained that there was no specific order from the state government making Hippocratic oath mandatory or banning Maharshi Charak Shapath.

The Madurai Medical college student council president also said that the Medical education directorate issued a circular only on Sunday that the Hippocratic Oath should be taken in all medical colleges of the state and not the Charak Shapath.

The students told media that they had taken the oath in English and not in Sanskrit as made out in a section of the media.

Jothis Kumaralingam also said that the students were not aware of which oath was taken in other medical colleges in the state.