New Delhi, May 1 (IANS): The BJP on Sunday hit out at the Aam Aadmi Party(AAP) for supporting Khalistan ideology and claimed that a close aide of AAP supremo and Delhi Chief Minister Arvind Kejriwal demanded separate nation for Sikhs. 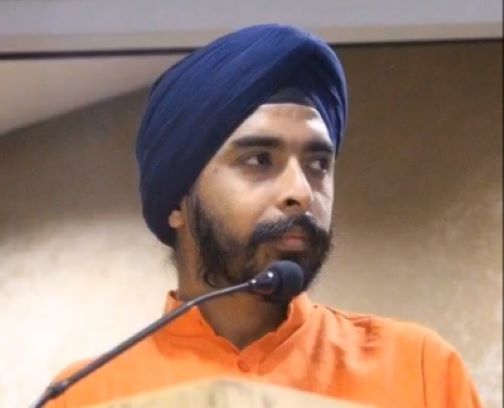 Himachal Pradesh BJP social media head, Puneet Sharma claimed that the anti-national agenda of AAP has been exposed once again."The anti national agenda of AAP has been exposed once again. The tweets by social media head of AAP Himachal state have proved that Arvind Kejriwal has links with Khalistanis. Patriotic citizens of 'virbhoomi' of Himachal will give befitting reply to those who talk about breaking the country," Sharma tweeted.