Udupi, Feb 24: The controversial issue of Hijab took centre stage again at MGM College here on Thursday February 24 as the principal ordered the girl students wearing HIjabs out of the college premises. 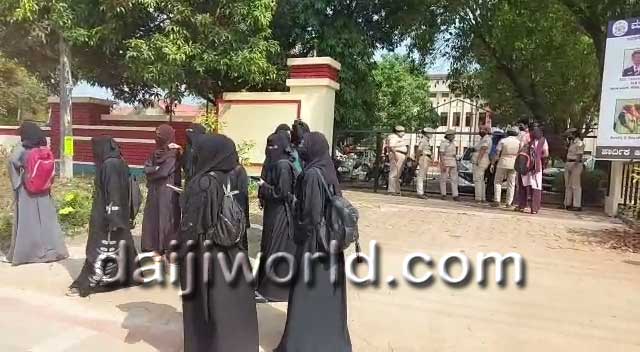 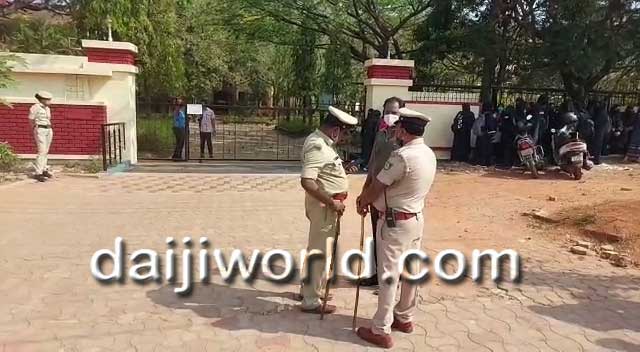 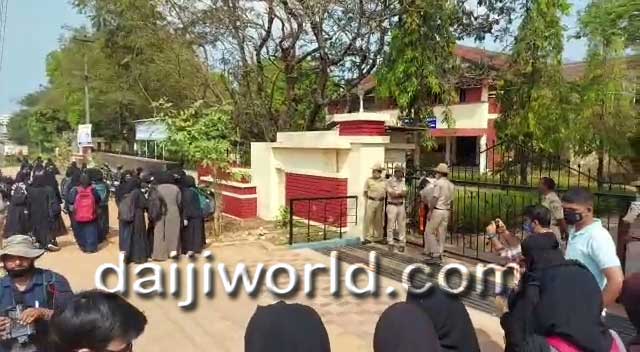 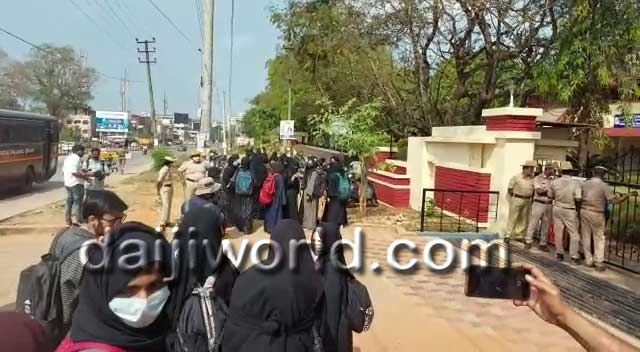 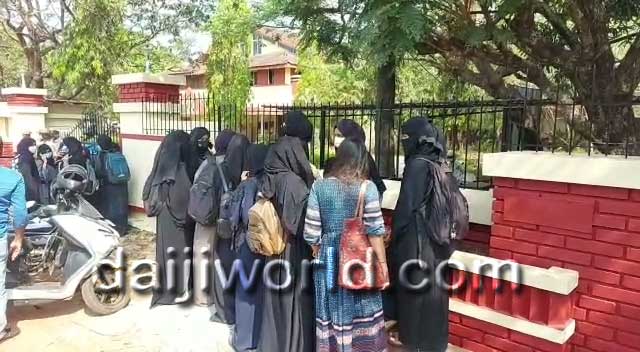 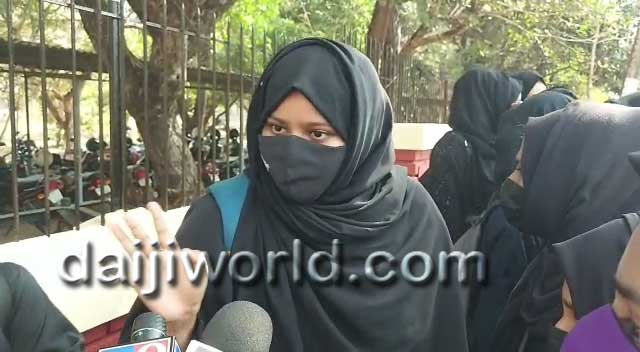 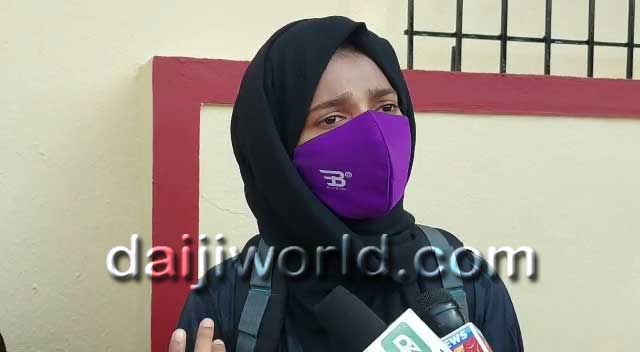 The girl students of degree classes refused to speak to the media on the occasion. The degree students appear to be in a state of confusion in spite of high court order. The girl students, on observing that the media was present, headed for their homes.

“We do not trust the judicial system. Media is projecting us in a wrong way. We want education. Let the court pronounce its verdict as soon as possible. MGM College does not fall under the purview of CDC. Allow us to learn with Hijab,” said Muslim girl students of MGM college.

In the meanwhile, the police have been providing security to MGM College.