Karkala, Jan 22: Another incident of hurting the religious sentiments of people who revere and worship Koragajja deity was reported from Edu village in the taluk.

It is said that the deity was allegedly shown in poor light by a person who donned the role of Koragajja. He uploaded his photo in Koragajja get-up in WhatsApp status in a senseless act.

Raveendra from Edu village reportedly wore the costumes and make-up of Koragajja on June 18. There have been certain other allegations against him. It is said that he works for a Yakshagana Mela. 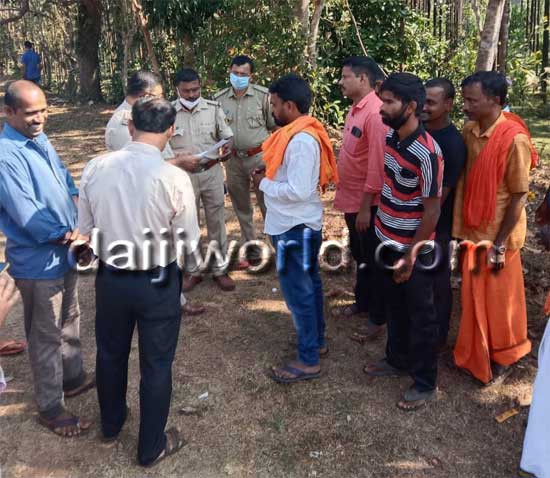 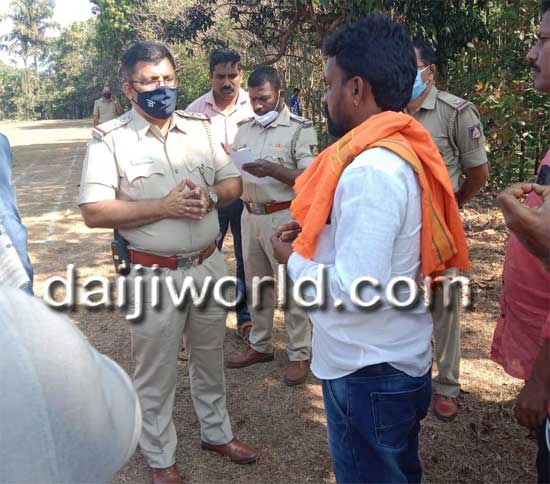 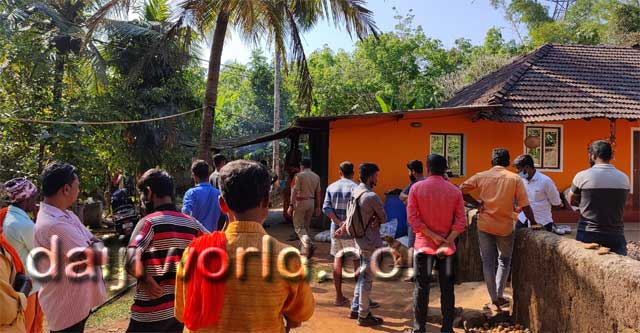 It is said that when the issue was taken up with him over phone, Reveendra said that he had done nothing wrong and that even hereafter he will continue to post his status, duly depicting other characters. On the basis of hurting religious sentiments and communal harmony, a case against Raveendra has been registered in Karkala rural police station, based on a complaint filed by Chetan.

Police circle inspector, Sampath Kumar and other staff visited the residence of Raveendra and put together more information.