Dalit boy shot at for not greeting his seniors

Agra, Jan 20 (IANS): A Dalit boy was allegedly shot at by his friends for not greeting them while he was on his way to attend tuition classes.

The boy, a student of class 10, has been shot in the leg.

He is a student of a local public school and the two accused study in an inter college and are students of class 12.

The police said the accused boys are adults and one of them has been arrested while the other is on the run. 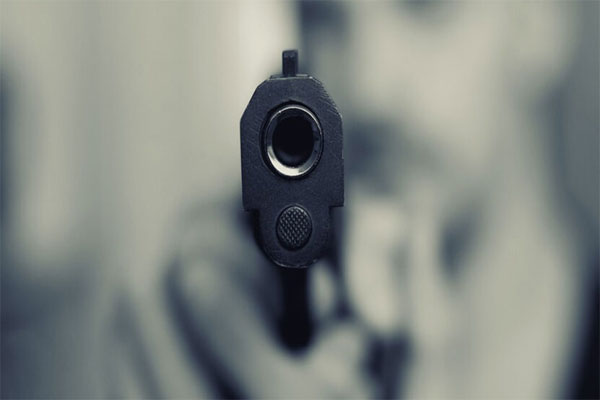 The victim is out of danger.

Police said an FIR has been lodged under sections 307 (attempt to murder) of the IPC and under relevant sections of the SC/ST (Prevention of Atrocities) Act.

It is also being investigated as to how the accused managed to procure the gun and bullets.

According to reports, the accused first abused and thrashed the Dalit boy and then one of them took out a country-made pistol and fired at the victim and fled.

The locals rushed the victim to hospital immediately.

SHO at the New Agra police station Arvind Nerval said the condition of the victim is stable, and that search is on for the other accused.

The arrested accused was booked last year on charges of attempt to murder and was remanded in judicial custody but was later released on bail.

Title: Dalit boy shot at for not greeting his seniors