Bengaluru, Jan 16 (IANS): The Karnataka High Court has convicted two representatives of India Awake for Transparency Limited for filing repeated cases against IT major Wipro Limited and its founder and chairman Azim Premji.

Wipro Chairman Azim Premji, Wipro Limited and Hasham Investment and Trading Company Limited had filed a petition seeking action under criminal contempt against the Chennai based 'shell' company and its representatives.

The court has convicted R. Subramanian and P. Sadanand, under Contempts of Court Act. Subramanian appeared as counsel and Sadanand claimed to be a volunteer. The court sentenced both to simple imprisonment of two months and fined Rs 2,000 each. 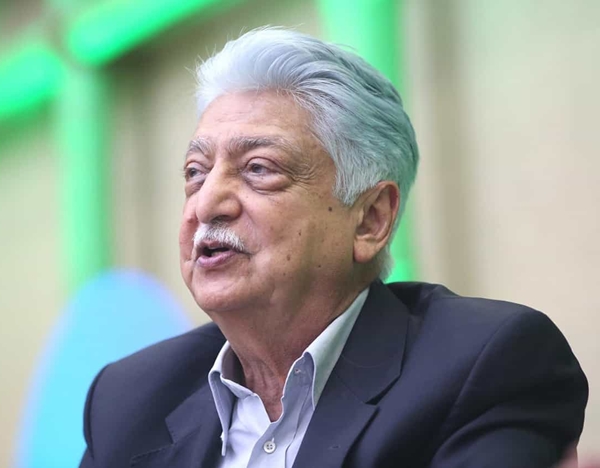 The bench observed that petitioners filed repeated cases in the name of company which is non-existent. They had given the name as 'India Awake for Transparency' and did not give full name by hiding 'private limited' words.

The court opined that it is brazen attempt to conceal the fact and impersonation to mislead the court.

The court directed the registrar (judicial) to prepare a warrant for the duo's arrest. The court further gave orders restraining them from filing any legal proceedings against the complainant and their group before any authorities including any court, tribunal and forums.

The court had earlier dismissed the petition on Feb 12, 2021 by India Awake for Transparency and imposed a fine of Rs 10 lakh. It also condemned the conduct of the petitioner.

The petitioners claimed that large assets belonging to three companies were diverted after they wound up through gifts to a private trust controlled by Premji couple.

Premji couple maintained that though the matter was settled by the ministry of corporate affairs, even after that the petitioners filed slew of cases seeking probe.