Mangaluru, Jan 12: Through a press release, the police department has pointed out that Sushant Kumar, who committed suicide on January 10 this year within the limits of Surathkal police station, mentioned in the suicide note that he had availed loan through online loan app and that he was harassed by the creditors. A case in this connection has been registered in Surathkal police station.

Such loans apps originated in China. There was a Noida Loan App in operation. At the time of installation of the app, the concerned used to obtain nude photo of the borrowers and threatened to share this photo with others if the loan amount was not repaid promptly. 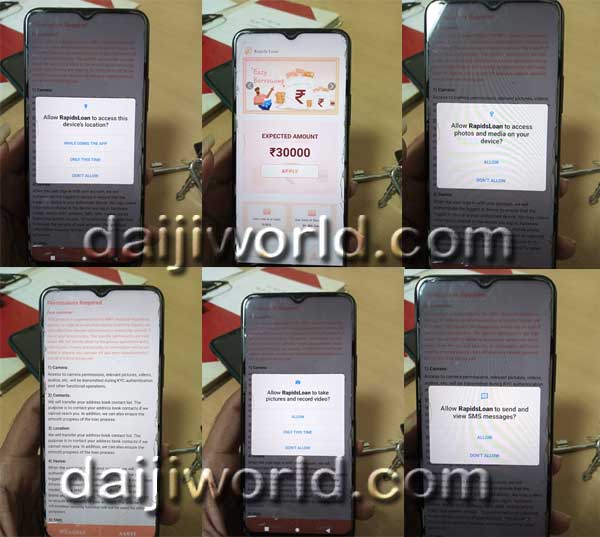 Over 600 loan apps now operating in India have no RBI approval. At the time of installing the app, permission for accessing various things is sought, and after obtaining permissions, small loans with 30 to 60 percent interest is granted. Defaulters are threatened with cases, sharing of photos in social websites, registration of cases, and refusal of loans by banks.

The police have advised the people against downloading of the loan apps and not to give permission for accessing mobile contacts, videos, photos etc and be very careful as such apps have the potential of turning the future of the people hellish.