Mangaluru, Dec 7: Standing proud in the center of the city, Pereira’s Hotel, popularly known as ‘Inaasam’s’ after its founder the late Ignatius Pereira, completes a century of churning out authentic Mangalurean cuisine and satisfying generations of customers. Established in 1921, it primarily catered to the homely ‘sheethkady’ (fish curry and rice) and other traditional Mangalurean Catholic food cooked on firewood which gave it a distinct homemade flavour. It has stood the test of time by maintaining its old world charm yet moving forward to cater to new demands in the market. It is this quality which has made Pereira’s a household name in the entire district and far beyond for the last 100 years. Older generations of Mangalureans from all over the world still speak fondly of their yesteryear meals at Pereira’s, delicious and affordable. 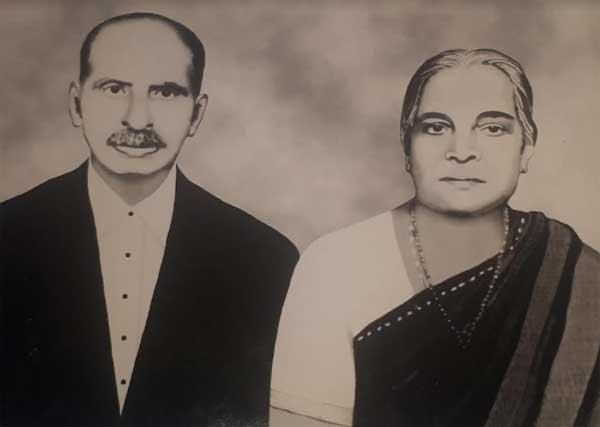 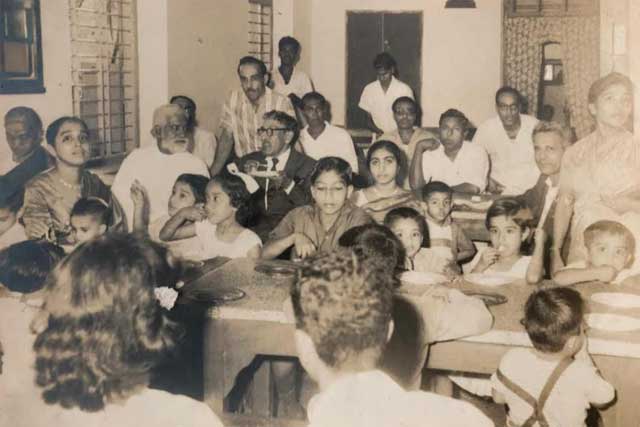 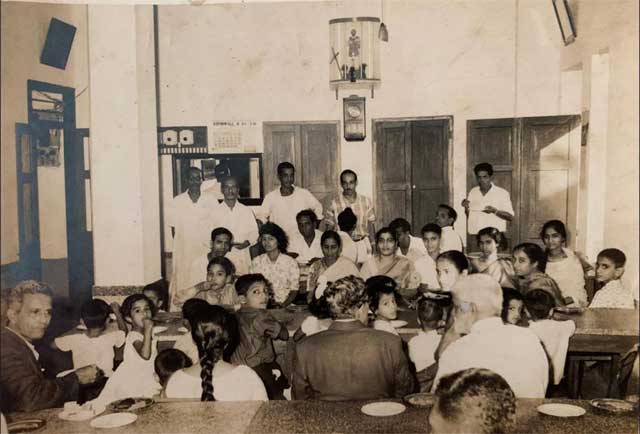 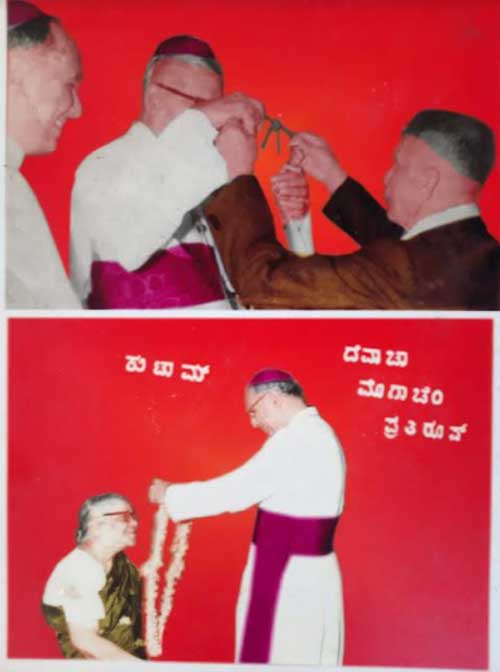 Born in Pezaron August 29, 1893 to Rosario Pereira and Maria Pereira, Ignatius Pereira started his hotel in 1921, becoming one of the pioneers in the hotel industry. He started his venture on the first floor of a building opposite the Milagres Church. The hotel was blessed by the then Milagres parish priest. Inaasam (as Ignatius was fondly called), then shifted his business to the Arouza Building in Hampankatta after which he bought the present premises which was initially a small cottage-like structure. The present two-storey construction named ‘Ignatius Pereira Building’ was put up in 1966 with the restaurant on the ground floor and lodging facilities above.

Ignatius Pereira was a man with a simple background who had the needs of the common man at heart. A philanthropist by nature, he was always ready to sacrifice for the poor and needy. Free food and meagre lodging charges forthose in need made him even more popular. He provided safe economical stay for travelers from in and around the district. Conducting the last rites for unclaimed dead bodies was Inaasam’s major social service.

Inaasam was the second child of Rosario and Maria Pereira. He had a brother and sister. He married Laetitia Sequeira in 1918 and they had nine children, Gertrude, William, Charles, Marie, Cecelia, Denis, Alfred, Edward and Angelina. In the initial years, his wife and sons helped him in the business. Though popularly known as Inaasam’s hotel, it was actually named ‘William Pereira Hotel’ after his eldest son. William Pereira improved and successfully ran the business for a decade after the death of his father on 7 December 1975. The business is now run by Inaasam’s grandson Oliver Pereira.

Pereira’s Restaurant, as it is now called, has stood tall and survived the vagaries of the business climate. This is one of the few ventures started by the old Mangalurean Catholic community which has still kept the ideals and motto of their founder through the generations.It continues to satisfy the yearnings of those longing for authentic Mangalurean food and at the same time caters to the tastebuds of the new generation. Their beef sukha, beef chilly, pork bafat, pork chilly, beef steak and fish curry get the same 5 star reviews as their cheese naan, chicken alfresco, lemon pork, prawns butter pepper garlic and stuffed rotis, a testimony to Pereira’s moving with the times. It is not just continuing the legacy and dream of its founder, but with its multi-cuisine menu, is now catering to a wider customer base.

The management and staff are grateful to the visionary Ignatius Pereira for the rich heritage passed on to them and to everyone who has been part of their 100 year journey.