The woman in her complaint said that Sajimon lured her and took her to a secluded place and made her drink a juice laced with sedatives and abused her after she became unconscious. She complained that Sajimon along with another youth leader of the CPI-M, Nassar circulated her nude photographs on social media. 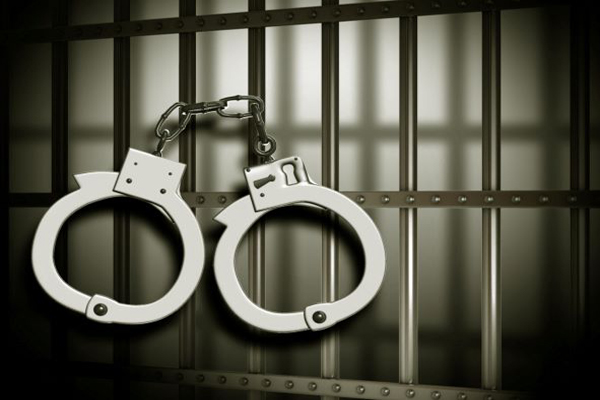 The police have also made case against two councillors of Tiruvalla municipality who are CPI-M leaders for having circulated the woman's nude photo. She also charged that a lawyer was also involved in the circulation of her photos.

Sajimon was also involved in another sexual abuse case wherein he had impregnated a married woman and later tried to scuttle the DNA test report by using his political clout. The CPM had relegated him from the status of a local committee member and made him the branch secretary of the Kottayai branch.

M. Krishnanunni, social activist and writer from Kozhikode told IANS, "The CPM has been advocating woman's rights and gender equality and these are all farce. They are putting such abusers in key posts and party branch secretary is a key post for a ruling political party as he will have influence in local police station and will also influence key decisions be taken by the police. The party knew that he was an abuser and had relegated him to local committee member. Why did they give him a post as branch secretary even after this. This means he is a person who is close to party leadership."

The CPI-M is red-faced after the party leader has been charged with a sexual offence and the party district and state leaders were not available for comments.