UP man kills mother for refusing money to buy liquor

Bijnor (Uttar Pradesh) Oct 28 (IANS): A young man allegedly bludgeoned his mother to death with an iron rod when she denied him money to buy liquor.

The accused, 28, also attacked his sister Kanchan as she tried to save their mother Savita Devi, 47. The incident took place on Wednesday night.

The girl has been admitted to a hospital while the body has been sent for post-mortem. 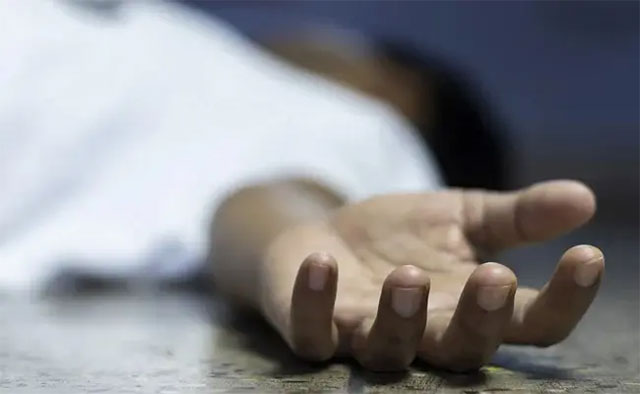 The accused, Shubham Kumar, has been booked under sections 304 (culpable homicide not amounting to murder) and 323 (voluntarily causing hurt) of the Indian Penal Code (IPC), said police.

Bijnor Superintendent of Police Dharamveer Singh said, "The accused is an alcoholic. He had attacked his mother, earlier too. But his family members had then not filed a complaint against him. The accused had fled the scene after committing the crime. He was arrested on Wednesday evening."