Kalaburagi, Oct 24: In a tragic incident that occurred at Madkal village of Alanda taluk here on the morning of Sunday, October 24, a mother jumped into a well after throwing three of her daughters into it.

While mother Lakshmi Elake and her two daughters Gauramma (6), Savithri (1) died, four-year-old Eshwari was rescued by the locals.

Sources said that Lakshmi's husband and in-laws were harassing her as she bore three daughters and no son. 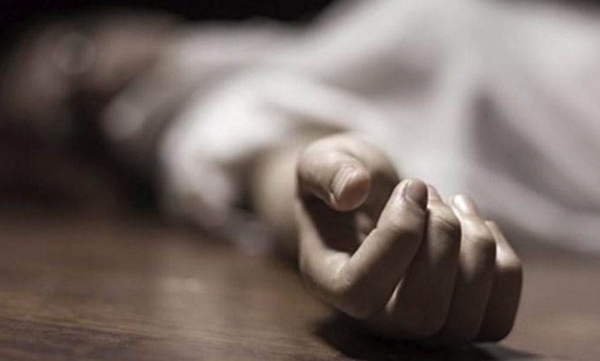 Dejected by the repeated nagging of the in-laws and husband, she killed herself and the daughters by jumping into the well on the outskirts of the village, sources said.