In the order, Justice Yogesh Khanna stated that the allegation in the present FIR is based on "tampering of the evidence". 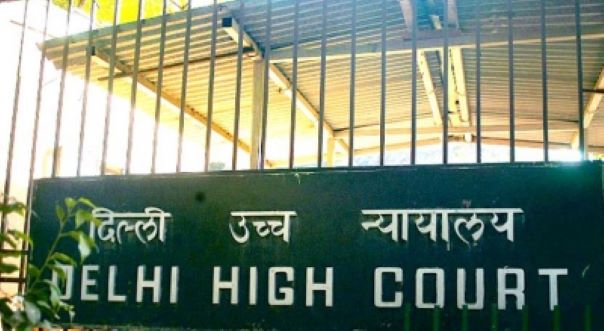 "Thus, considering the initial stage of investigation, I am not inclined to grant bail to the petitioners herein, at this stage," he said.

As per the FIR, Abhishek Tiwari, who was assisting the Enquiry Officer in the preparation of the probe report, was in possession of sensitive documents.

On June 28, he visited Pune for investigation and met the co-accused Daga to pass on details regarding the inquiry and the investigation, the FIR stated.

He allegedly shared copies of different documents like memorandum of proceedings, sealing-unsealing memorandum, statements, seizure memos etc. related to the investigation of the case with Daga and also an unknown person through Whatsapp on many occasions.

The CBI had arrested Daga from Mumbai and Tiwari from Delhi. Later, Daga was shifted to a Delhi court on transit remand.

The lawyers of the duo argued that only four days of remand was given to the accused and the trial court refused to extend it.

The petitioners are in custody for 40 days and the CBI did not even file an application for interviewing them, the counsels said in their plea to grant bail.

However, the probe agency submitted that the offences committed by the petitioners are serious in nature and no investigation can proceed if the lawyer of the accused and the Investigating Officer join hands to benefit someone.