UP Minister booked for forging documents

Bulandshahr (Uttar Pradesh), Oct 21 (IANS): The additional sessions judge (ADJ) of the MP-MLA court in Bulandshahr has found Uttar Pradesh Minister of state for environment, forest and climate change Anil Sharma guilty of forging documents to illegally encroach upon the land of a private factory.

The minister has been booked for forgery under IPC section 420 among others, following the court's order.

The court has also summoned the minister to appear before it in person in the next hearing on November 10. 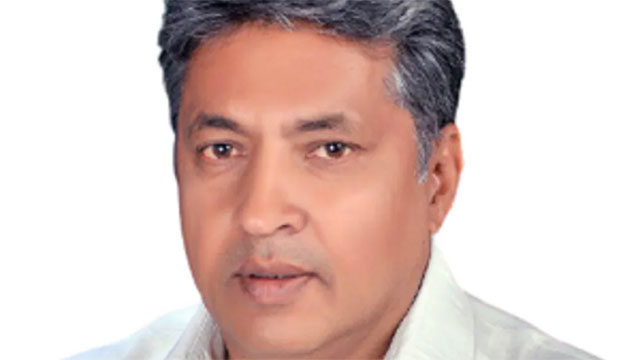 The order was issued by ADJ Ram Pratap Singh of the special MP-MLA court on October 16, a copy of which was made available on Wednesday.

It stated that the victim has produced original documents of the land in the court and prima facie, it seems the 'other party' -- which is Anil Sharma -- has forged the land documents to illegally encroach upon the same.

The case was filed by the director of a Bulandshahr-based private firm. According to the complainant, the minister made fake papers of land worth crores of rupees belonging to him.

The complainant also alleged that Sharma ensured that the mapping of the plot was not done by the district administration so that he could continue encroaching upon the plot.