Panaji, Dec 9 (IANS): Goa Police have succeeded in arresting a murder convict, evading arrest for the past last 15 years, from West Bengal - where he was working as hotel manager under a new identity.

According to Superintendent of Police (Crime Branch) Nidhin Valsan, the accused Jackson Dadel was convicted by Additional Sessions Court, Panaji in the year 2007 for murdering one Godwin DSilva, a resident of Altinho at Caranzalem in North Goa, in 2005.

"On September 16, 2007, before the sentence could be awarded, accused Jackson Dadel, along with other accused persons, broke open the jail gates of Judicial lock-up at Margao in South Goa, assaulted the jail guards, confined them in the lock-up and escaped," the senior police officer said. 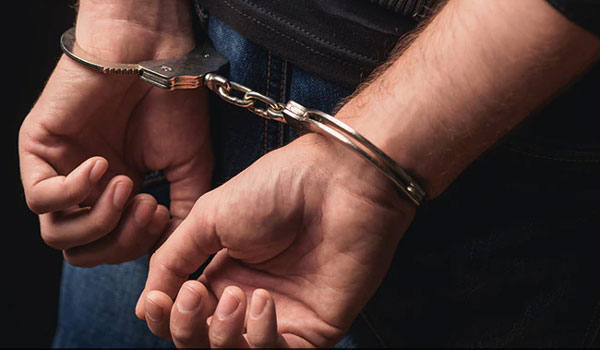 After getting information about the accused, a team of Crime Branch recently proceeded to Digha Town of Purba Medinipur district of West Bengal and apprehended Jackson Dadel. He was brought to Goa on Thursday.

Police informed that Jackson Dadel was evading arrest for the last 15 years. "He had changed his name to Rajeev Kashap and was working as a front office manager for a hotel in Digha Town. The date of his escape (September 16) was adopted by him as a date of birth after his escape," Police said.

Police are further investigating the case.