Kundapur, Sep 25: A complaint has been filed by a woman accusing her brother of killing their mother.

In her complaint Srimathi Naika (30), daughter of deceased Parvathi Naika (47) has alleged that her brother Krishna Naika, a resident of Kasadi Karimane in Halady village beat up Parvathi to death.

According to Srimathi Naika, accused Krishna Naika used to beat up his mother Parvathi Naika every now and then. On September 18 also, he assaulted his mother very hard. Then he filed a false complaint in the police station saying that his mother fell on a grinding stone inside the house in an inebriated state. 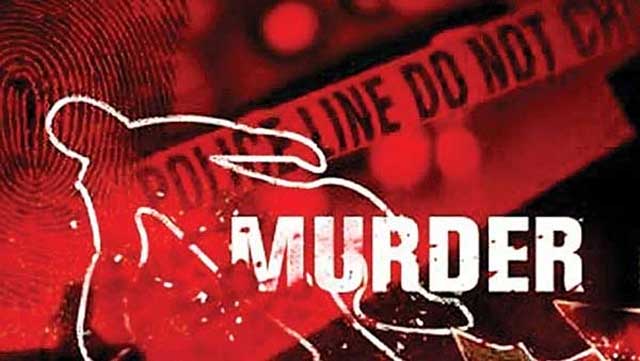 Parvati was taken to Kundapur Government Hospital and later shifted to Wenlock Hospital in Mangaluru for higher treatment. However, she succumbed on September 22.