Imphal, Jan 19 (IANS): A day after detaining two Manipur editors on sedition charges after the publication of an article "supporting revolutionary ideology" in their online news portal, the police on Monday released the duo after they admitted that the write-up was published due to oversight, the police said.

The police said that Paojel Chaoba, Executive Editor of The Frontier Manipur, and Dhiren Sadokpam, Editor-in-chief of the online news portal, were detained on Sunday under the Unlawful Activities (Prevention) Act (UAPA) and Section 124A (sedition) of the Indian Penal Code.

The suo-motu police action was followed by the publication of an article -- "Revolutionary journey in a mess" -- written by one M. Joy Luwang on January 8, criticising the "revolutionary groups" of Manipur for moving away from their original cause. 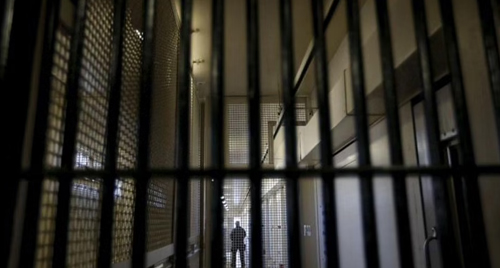 The police said that the two editors were detained as part of the probe over the publication of the write-up.

"We have released the detainees after they admitted in writing that the source of the article was unverified and it was published due to oversight and such mistakes would not recur," a police officer told IANS over the phone.

The officer, on condition of anonymity, said that the write-up had openly "endorsed revolutionary ideologies and activities and expressed dismay over the deteriorating character of armed revolutionaries of Manipur in the past many years".

A delegation of All Manipur Working Journalists' Union (AMWJU) and Editors' Guild Manipur had met Chief Minister N. Biren Singh earlier on Monday, demanding the release of the two scribes.