Modi, wanted in India in connection with the Rs 13,500 crore PNB fraud case, appeared via video link at the Westminster Magistrate's Court for a brief hearing. He is lodged at the Wandsworth prison.

Earlier, on August 22, the court had extended his custody till September 19. Extending Modi's custody, Judge Tan Ikram of the Westminster Court had said there continued to be 'substantial grounds' to believe that he had the financial means to abscond. 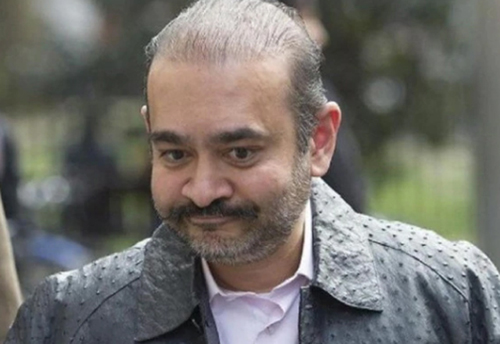 Ikram asked the court clerk to seek a confirmation of the proposed 5-day extradition trial dates, starting on May 11, 2020.

The 48-year-old businessman was arrested from Holborn on March 19. Since then he has been fighting extradition proceedings.

Modi and his uncle Mehul Choksi are being investigated by the Enforcement Directorate (ED) and the Central Bureau of Investigation (CBI) after the PNB alleged their involvement in a Rs 13,500 crore fraud committed with the help of some bank employees.

Modi also faces charges under the Fugitive Economic Offenders Act. The ED has filed a charge sheet against Choksi in a Prevention of Money Laundering Act (PMLA) court in Mumbai.