'Anthu' is a rare family oriented story. It is the story of a family which faces many problems. Various incidents give the film a complete shape.

Karopady Akshaya Nayak has written the story and the script, edited and directed the film. He has even handled the cinematography. 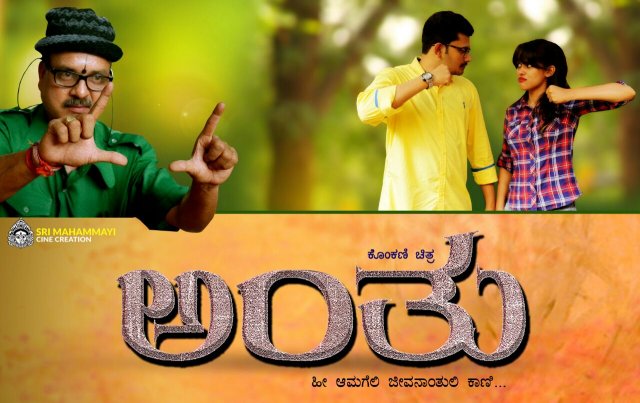 The Kannada dialogues written by state awarded artiste M K Mata have been translated to Konkani by Venkatesh Baliga. Lyrics are written by Om Ganesh Kamath Uppunda and Srinivas Shenoy Puttur. The music is composed by Hariram (B Atmaram Nayak and Harish Pandav).

Milan Markanja, Vishwanath Kodikal and Vipin Shetty have worked as co-directors. Krishna Prasad and Vijay Monteiro are the assistant cameramen. Premraj Arlapadav has prepared the costumes.