New Delhi, Apr 8: The 64th National Film Awards were announced on Friday April 7. Karnataka has reasons to celebrate as it has succeeded in cornering five of the National Awards given for Kannada, Konkani, and Tulu films.

'Madipu', directed by Chetan Mundadi has emerged as the best Tulu movie for 2016, leaving behind other films in the race. Kannada movie, 'Reservation', directed by Nikhil Manju has been chosen as the best Kannada film. Konkani film, 'K Sera Sera' directed by Rajeev Shinde, has got the distinction of being the best film in that language.

The two other honours Karnataka has got this year are the award for best music director bagged by Bapu Padmanabha for Kannada film, 'Allama' directed by T S Nagabharana. For the same film, N K Ramakrishnan has won the national award for best makeup. 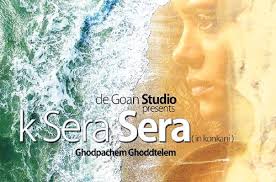 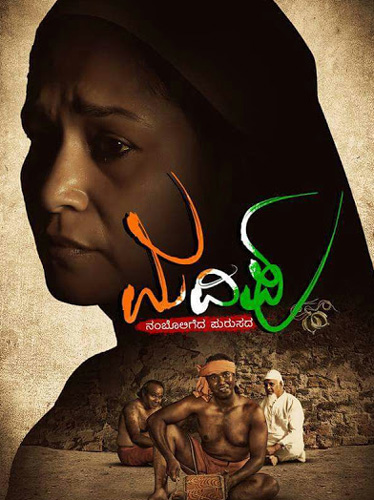 'Madipu', which was the 78th Tulu film to hit the silver screen, attracted lot of attention of its unique story-line. It was produced by Sandeep Nandalike. The film, which narrates the story of the turmoil of a person belonging to a community customarily functioning as Bhoota Kola artistes, introduces the problems and travails they undergo.

'Reservation' has made coastal districts proud because 'Kundapra Kannada', which is colloquial to Kundapur and places around it, is used in this film. The story revolves around the affects of caste and reservation system on middle class of the society. Nikhil Manju said he is thrilled at winning the award because the film had to compete with several best films.