Trust credibility of Indian regulations, India of today is different from what it was: RBI Guv

Chennai, Dec 7 (IANS): The India of today is vastly different from what it was earlier and regulators of other countries should trust the credibility of Indian regulations, Reserve Bank of India (RBI) Governor Shaktikanta Das said on Wednesday.

He also hoped for an early resolution on the issue of derecognition of six Indian clearing houses by the European Securities and Markets Authority (ESMA). 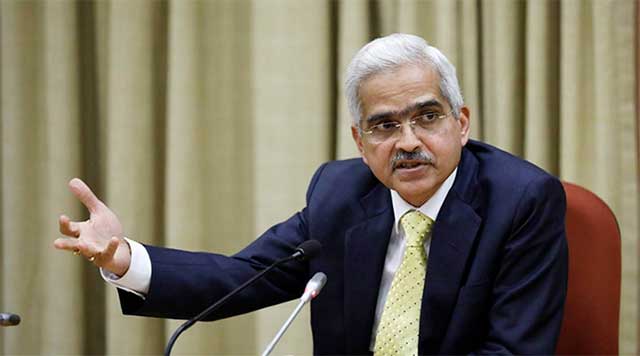 Responding to media queries on the subject, the Governor said the RBI is hopeful for a resolution soon.

He said India is different from what it was earlier and its regulations are stringent, adding that other regulators should trust the credibility of the Indian regulations.

According to RBI Deputy Governor T. Rabi Sankar, discussions are on with the other parties to solve the issue.

At a recent conference, Sankar had said that the tendency of developed economies to contain the risk of their entities by attempting to maintain control of regulation and risk management practices of third countries.

"Such treatment involves ability to call for information, supervise , inspect and (at least potentially) impose penalty on Indian entities. This amounts to an unfortunate interference in the regulatory architecture in India, especially given the fact that these Indian entities meet relevant global standards, set by Committee on Payments and Market Infrastructures," Sankar said.

Title: Trust credibility of Indian regulations, India of today is different from what it was: RBI Guv