Mangaluru, Feb 1: Come World Cancer Day, an orthopedic surgeon, obstetrician, gynecologist, physician, oncologist, will all join hands through 'Yakshagana' for awareness and control of Cancer. Titled 'Arbudasura Garvabhanga', the medical fraternity feels that the popular theatre form of the coastal districts will be a better way to create awareness among the people about Cancer and its types.

Backed by the Mangalore Chapter of Indian Medical Association (IMA), Indian Red Cross and Association of Medical Consultants Association, the group lead by Dr B Sachidanand Rai, senior orthopedic surgeon and president of IMA Mangalore chapter says that the first of its kind play may strike a better chord with the local folks. 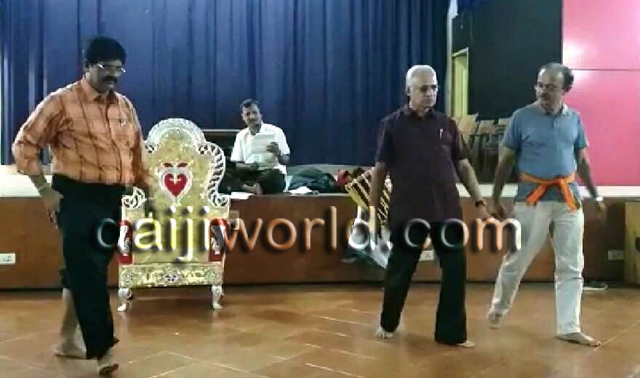 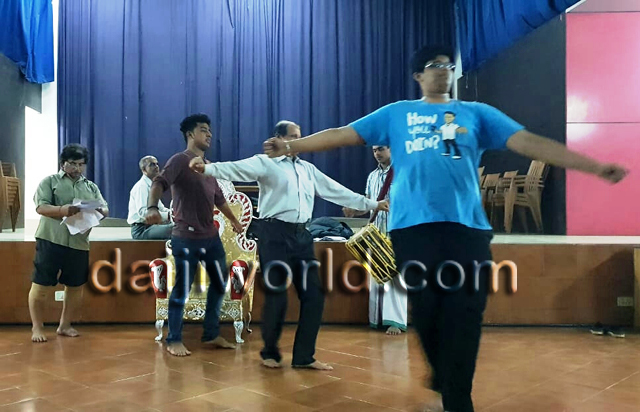 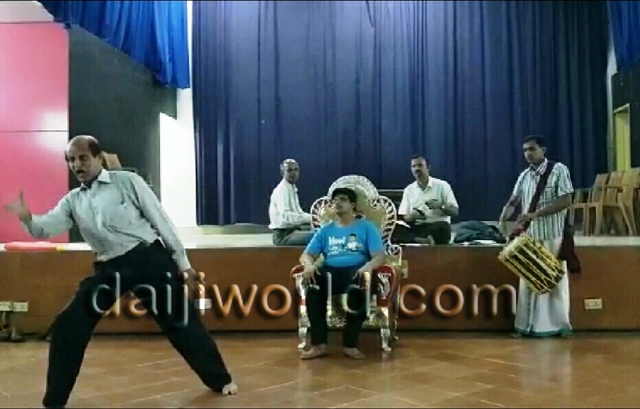 "There are different types of Cancer, and it is not like several other illnesses which can be cured by simple medication. With early detection one can control cancer. Hence, one can effectively take initiative by subscribing to early detection and intervention by consulting the medical practitioners. Our play hopes to make people more aware and given the importance that Yakshagana has among the coastal residents we find it to be a better medium to communicate our message,” says Dr Rai.

The play that is titled 'Arbudasura Garvabhanga', will be performed at Kadri Park on February 3 (on the eve of World Cancer Day). The prasanga (story) will narrate the saga of 'Arbuda’ means Cancer in Kannada and ‘Sura’ refers to the demon. Hence, the entire play is centered on ‘Arbudasura’ (cancer demon) who troubles people by spreading cancer.

The prasanga written by Dr Sathyamurthy Aithal, a senior surgeon and Dr Annayya Kulal, Public Relations Officer of the Karnataka chapter of the IMA speaks on how this demon is controlled by a group of doctors.

The group of 22-members, of which about 16 are doctors, will also highlight the need of communal tolerance that becomes very relevant in the communally tensed district. The play that is scripted in Kannada, will feature famed local and senior doctors including Dr Janardhan Aithal, senior orthopedic consultant, Dr G K Bhat Sankabithilu, Dr Dineshchandra Hande, family physicians, Dr Amritha Bhandary, obstetrician and gynecologist, Dr Guruprasad, oncologist, Dr Devadas Rai, consultant physician, Dr Animesh Jain, Dr Harish Madiwala, Dr Jerome Pinto, Dr Pasha among others. The songs have been written by Nithyananda Karantha Polali and the 'thalamaddale' will be performed by professional artistes.

The awareness play seems to be the need of the hour, as the Indian Council of Medical Research (ICMR) cancer registry data report highlights increase in incidence of cancer cases in India. As many as 15.8 lakh cancer cases have been reported in India in 2018 and over 8 lakh people lost their lives owing to the disease in 2018.

The doctors who seem quite excited about the play, say that it was a tough task to coordinate with the veteran medical practitioners who put-in extra effort for practice while in the midst of caring for their patients.